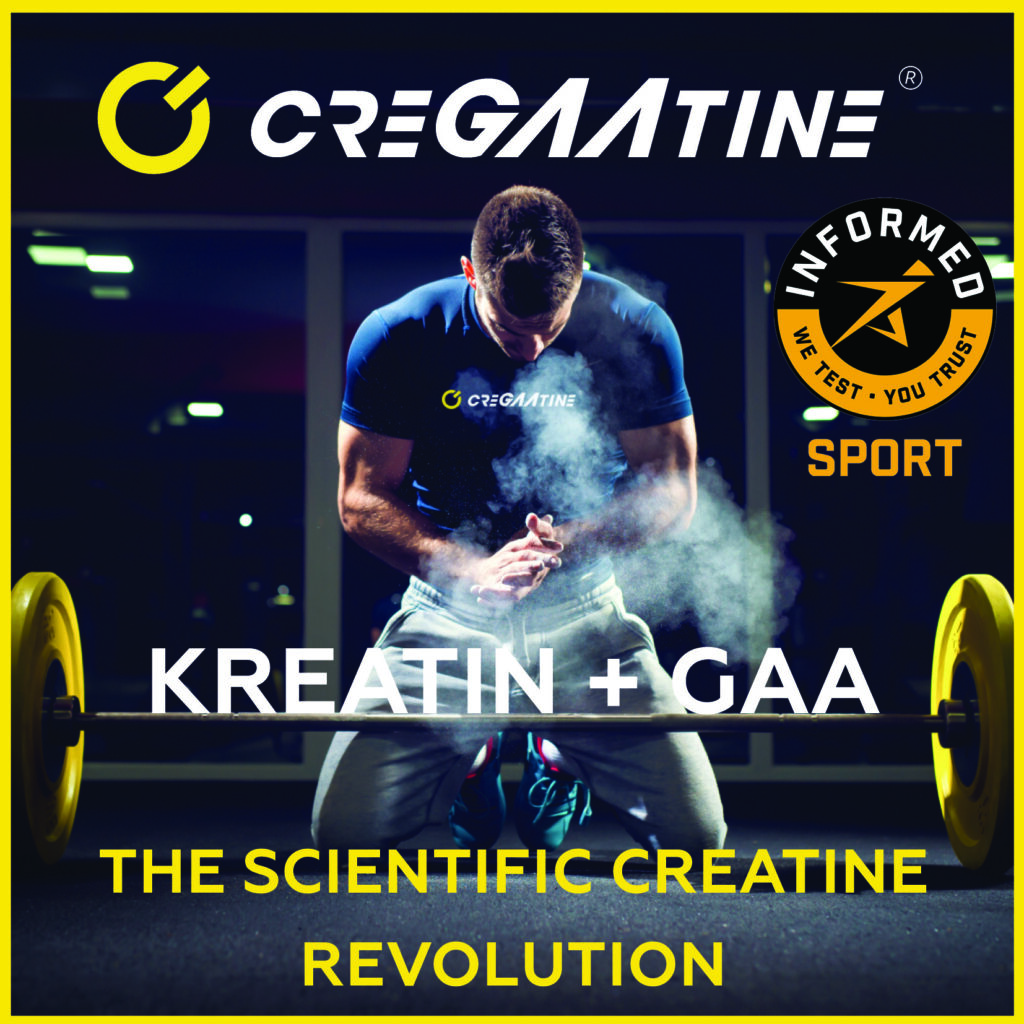 Author of the article: CreGAAtineScientific Team

According to the manufacturers, Kre-alkalyn is a “buffer” formulation based on creatine, which ensures that creatine remains intact in the stomach and is thus expected to have greater bioavailability. Despite very bold marketing claims such as “Kre-alkalyn is up to ten times stronger than regular creatine”, or “It is the strongest creatine in the world” and the like, in fact, scientific research proves just the opposite.

A scientific study published in 2013 examined the effects of Kre-alkaline relative to standard creatine monohydrate (1). It was a double-blind randomized controlled trial performed on 36 men. Some of the important parameters used in this presented study were:

In contrast to the above data, in which Kre-alkalyn was tested, the results of CreGAAtin studies are based on solid scientific bases. We briefly present a scientific study that examined the effects of the creatine-GAA combination on creatine monohydrate alone.

A randomized, double-blind superiority study examined the effect on 14 young men (2). The study analyzed creatine content in muscle and brain and bench press 1 RM. The effects were analyzed after 4 weeks of use and showed an absolute predominance of GAA-creatine over creatine monohydrate.

The results undoubtedly favor GAA-creatine when comparing changes in total muscle creatine content relative to baseline. While creatine monohydrate increased muscle creatine by about a maximum of 10%, the combination of GAA and creatine increased it by about 60%. Therefore, if we compare the average creatine values with baseline values of 16.9% compared to 2%, it means that after 4 weeks of GAA-creatine use, it produces relatively 8.5 times more creatine in the muscles. It was similar with the creatine content in the brain in the GAA-creatine group when creatine levels were measured by magnetic resonance imaging. After taking GAA-creatine, a 3.9-fold higher value was observed in the mass of gray matter and 1.9-fold higher in white matter than in the creatine monohydrate group (2).

In this study, the total weight of the participants at the beginning and at the end of the study was also recorded. The results confirmed the predominant role of CreGAAtine in all sports where weight is an important category of athlete. Namely, weight gain was 0.9 kg lower in the GAA-creatine group, which probably means that this combination of creatine with GAA does not cause water retention in the muscles (2).